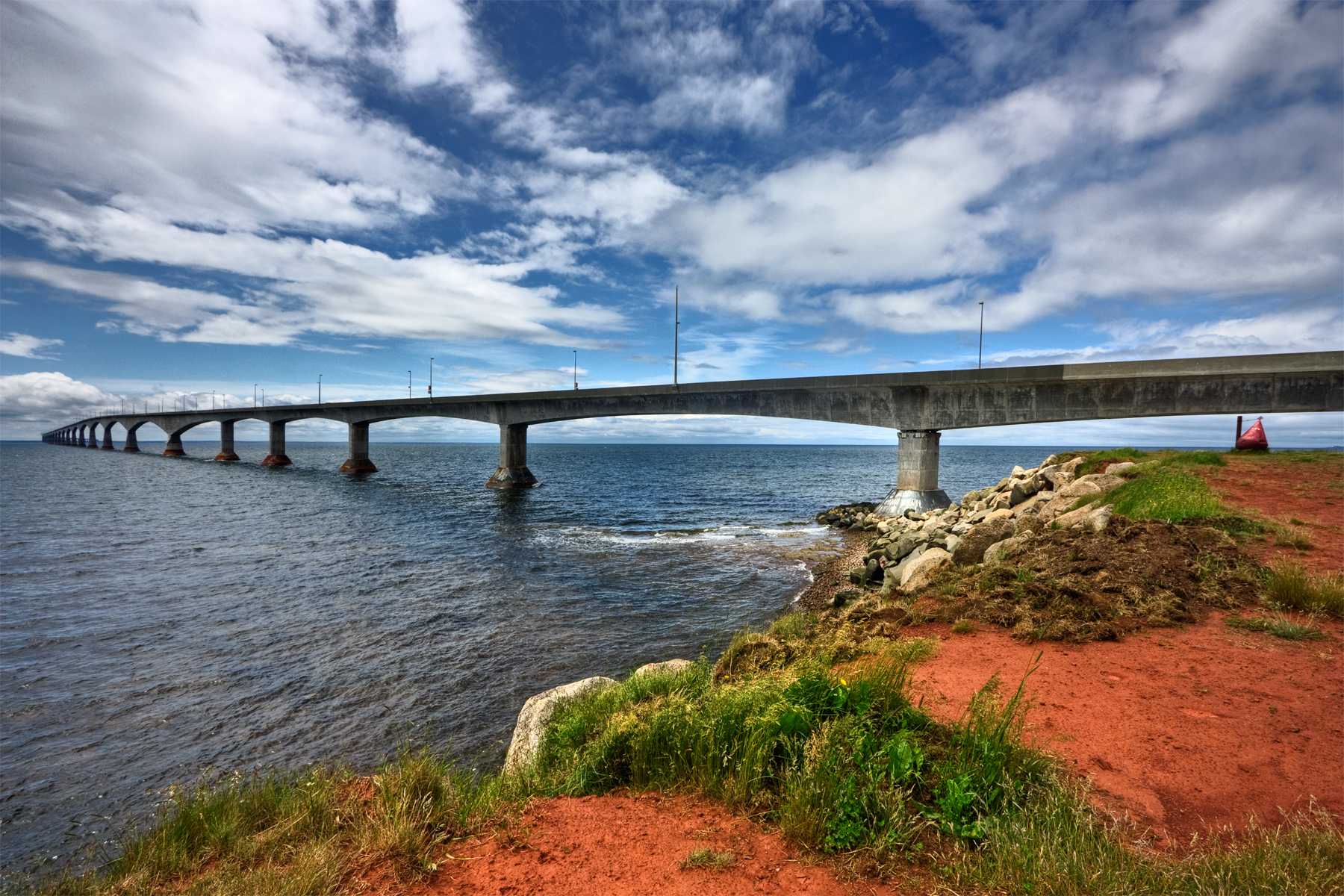 In 1965, Aubrey Neff and Harvey Shaw arrived in Charlottetown hoping to generate interest from firefighters on the Island to join the Dominion Firefighters Curling Association. After a dinner meeting with a local firefighter named John Squarebriggs, phone calls were made across the Island to fire departments enquiring on their commitment to curl in a National Championship.

From 1969 to 1979, teams from the Charlottetown Fire Department attended all championships. Aubrey’s dream was becoming more of a reality. Up until 1973 all teams attending were self-funding making attendance very difficult. In 1974, the CFFCA were able to secure a national sponsor and the Provincial Playdowns on the Island grew from seventeen teams to a high of thirty-four participating for the right to represent their province.

From 1980 to 1983, a team from Montague again attended as representatives but in 1984 the string was broken. Parkdale who just amalgamated with Charlottetown attended their national for the first time. This also saw a provincial-wide play down begin. Provincial teams from Crossroads, O’Leary and New Glasgow have attended the longest running firefighters national event in Canada.

The P.E.I.F.F.C.A. has been very competitive at the National Championships having two (2) third place finishes. In 1972 in Victoria, the team of skip Roger Macdonald, third Glen Thomson, second Hawley Crockett and lead Claude Field finished in third place and in 1993 in Yellowknife, the team of skip Dusty Maclure, third Ken Campbell, second George Koke and lead Howard Kerwin accomplished the same feat.

The membership of Prince Edward Island proudly boasts of four of their members who have gained recognition as Life Members for their contributions to the Canadian Firefighters Curling Association.

They are as follows: